This error message is only visible to WordPress admins

Please go to the Instagram Feed settings page to create a feed.

Summer vacation We will close between 1st and 22st August.

You can make a reservation by clicking on the button at the bottom right of this page.

Our chef prepares a menu that contains mainly sea products

Our chef prepares a menu that contains mainly sea products

Neige d’été showcases an eclectic selection of French wines. We also have a wine pairing option available for our lunch and dinner. 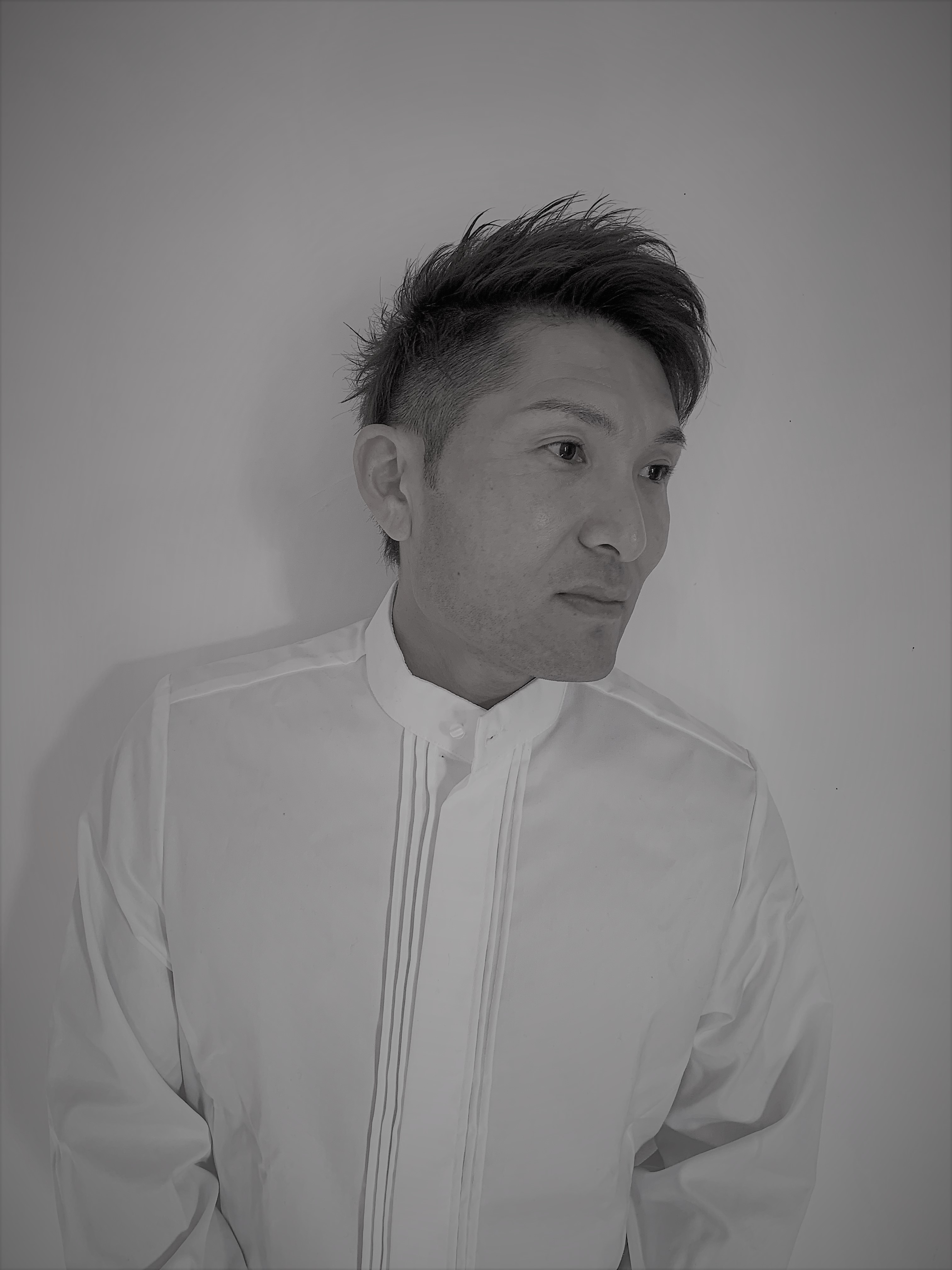 Hideki Nishi grew up in Matsusaka, in the Mie region of Japan, in the restaurant of the family. His passion for cooking is strengthened as he learns from his parents.

Hideki Nishi then settled in Paris and improve his culinary skills in renowned restaurants. He learns alongside famous chefs “Meilleur Ouvrier de France”, such as Philippe Legendre and Eric Briffard at the Taillevent and the Georges V. He quickly moves from commis to chef within the various positions of these kitchen brigades, and then develops his desire to be able to assert his own culinary abilities.

He opens his first solo restaurant restaurant in 2014, Neige d’été, with his wife, Nirei. The chef runs Neige d’été as a place where he can present his gastronomic interpretation of French cuisine in respect of the seasons, the product, and the Japanese know-how, through an extremely rigorous and elegant cuisine. He puts forward a great sense of detail as a signature.

In 2018, the chef opens a second restaurant, Pilgrim, with the Japanese chef Terumistsu Saito. These two restaurants were awarded their first macaroon in the Michelin guide soon after their opening ; Neige d’été in 2016 and Pilgrim in 2019.